How is life treating me? 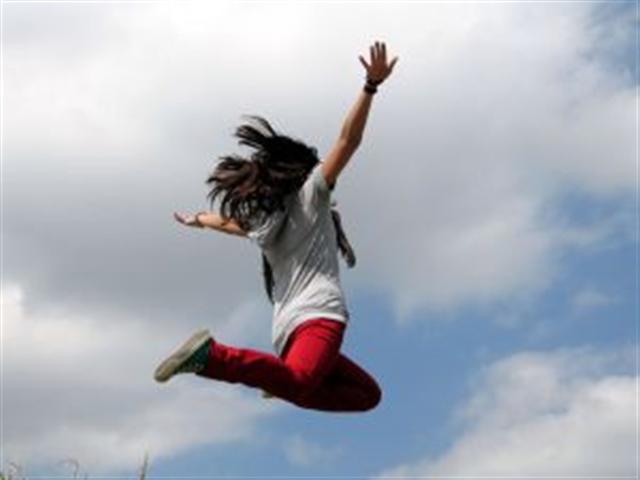 So, what’s happening in Brandt world?

The Boy did his First Eucharist on Sunday. That was exciting. He looked so handsome. I made him a rosary and we had a formal portrait of him taken with it, which I’ll post here and on Facebook when we get it.

We sat in the front pew, mainly because my mother-in-law doesn’t walk well and she wouldn’t be able to walk from too far back when it came to her turn to go up for Communion.

The children went up first, one at a time followed by their parents and a professional photographer took a picture as each one (the kids) received. When we got back to our pew, I asked him how it was and he said he forgot to take the cup!

“But you don’t have to,” he said. I think they wanted the kids to their first time, but he’s absolutely right. It isn’t required because both elements are the body, blood, soul and divinity of Jesus, so he has that bit of theology down!

We all went to IHOP for lunch after church.

My beautiful kids at IHOP.

That was Noah’s choice.

Juliette is finished with college for the semester, and for her junior year. I can’t believe she’s a senior in college! It seems like the time went by so fast. She was just a baby a few weeks ago, got her learner’s permit a few days ago and now look at her.

She’s been having some stress about what she’s going to do with her life. After some discussions with her father and me, she’s decided to start a book review blog. I’ve already got an author who has got a new book coming out with Wings in July who is going to have Juliette review her book as one of the first ones she does for her blog.

She, Juliette, is doing this because she needs to have something to show potential employers that show cases her writing and her love of books. Plus, she’ll be sitting as her desk all summer, and she might as well have something productive to do instead of watching YouTube channels all day.

Steve’s in Alabama this week for a business thing. Actually, he left yesterday and comes home tomorrow, so he’s not really gone long. He’s still working on our first book collaboration, The Lady and the Necromancer but he’s changed it so much I’m not sure if I know what happens in the book after all.

I’m still trying to cut 30,000 words from Sword & Illusion and working on a new book, possibly a series, this time urban fantasy instead of epic fantasy. I finished the preliminary edits on the book I’m editing for Crescent Moon Press. It’s with the author now, so I’ll be getting it back again.

I’m also trying to sell jewelry and rosaries at an etsy shop – Romancechick’s Beads. You can find my stuff here. I’m still learning but I’m having fun and I hope it brings in a little money. You can see one of the necklaces I made on Juliette’s video here. In fact, you get good shots of it because as she was filming this, the camera seems to be focused on her neck most of the time!

Anyway, I think that gets you all caught up on my life and what’s happening in our neck of the woods. I hope that next week I’ll have something more exciting to tell you about!

Until then, remember that Fridays are Film Fridays and I have this week’s review all written and queued up, so I hope you enjoy.

Have a great week!