My little boy loves me

Doctor Who | Personal | The Boy

Recently, we got rid of cable and are doing all of our TV watching from DVDs, mostly from Netflix. This also gives me a chance to indulge in my love of the Lord of the Rings movies in all their glorious LENGTH, at my leisure.

The boy loves these movies, too, and I’m happy to share them with him, since the Girl has to be force to sit down and watch them. I think if she gave them a chance, she’d like them. They’re like her kind of thing, all fantasy and magic and stuff.

Anyway, yesterday both kids were sick with bad colds. The Boy doesn’t have school this week, so it’s not a big deal. Last night, while Beloved was at choir practice, I asked him if he wanted to watch Fellowship of the Ring again. (BTW, our copy of Return of the King is a mess because some little boy, when he was MUCH younger, got out all the DVDs and left them on the floor and walked on them! So, I’m going on ebay to get another copy.)

Anyway, we watched just long enough to get Frodo to Rivendell before the Girl remember some homework (she stayed home from college yesterday) that she needed to get done RIGHT NOW.

Now, if you remember these movies, there’s a scene when we first see Liv Tyler/Arwen. She comes out of the light toward Frodo who has been injured by a Nazgul blade.

My darling little boy said, “Mommy, you’re pretty just like she is.”

This morning, I was telling Beloved over breakfast that the Boy thinks I’m as beautiful as Liv Tyler (which I sould LOVE to be!)

The Boy, eating his cereal, said, “Or Jackie Tyler.”

For the less geeky among you, Jackie Tyler is the mother of Rose Tyler:

a companion of Doctor Who #9 and #10, and arguably, Doctor Who’s true love.

To understand what a compliment this is, you have to know that the Boy rates all girls in his class (and, according to him ANY of them could be his girlfriend) according to Doctor Who companions. 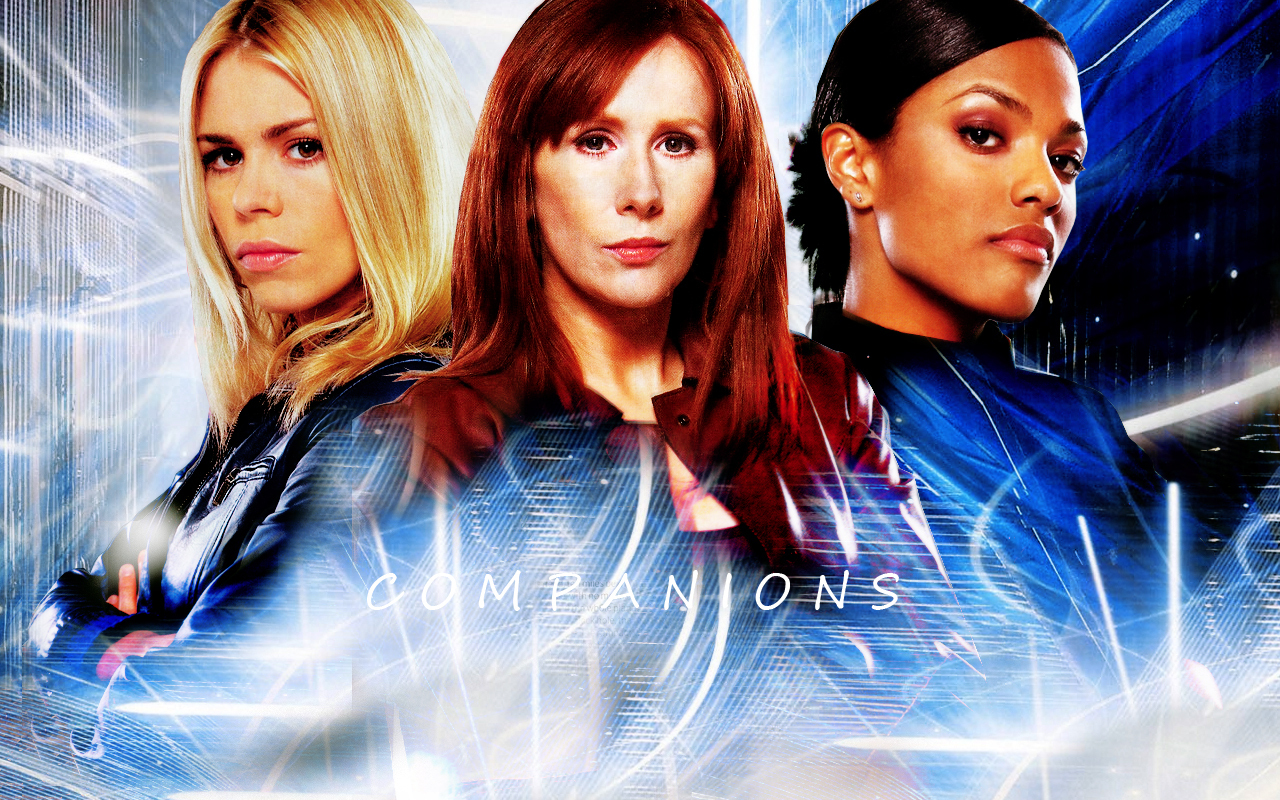 These are the three he knows (besides Sarah Jane who has/had her own show and he doesn’t really think of her as a companion). These women are the basis for all girls – he often says things like “She’s beautiful like Rose,” in which case I know the girl is blond. He knows one black girl from his preschool class and “she’s beautiful like Martha.”

So, you see, while Jackie Tyler and Liv Tyler don’t actually look that much alike, it’s a big compliment for him to think I’m beautiful like these two women.

Wednesday Check-in – Yay for me!

Wednesday Check-in – Yay for me!